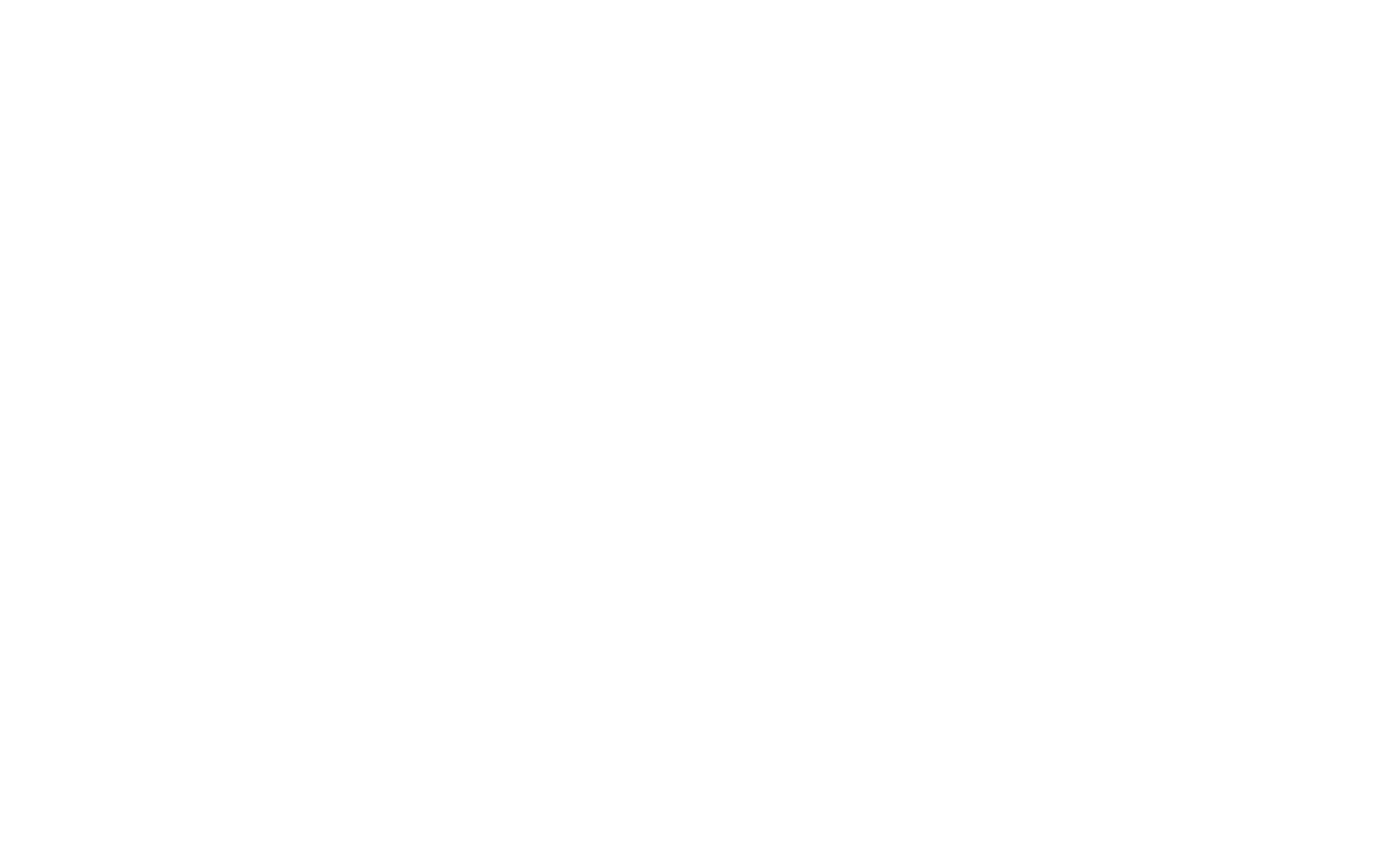 1. How and at what age did Kolya show his musicality and interest in music and piano? In what situation did you decide to take part in the KidsConservatory course? What prompted you to make such a decision?

I can't say that Kolya had a special interest in music. Rather, I had a desire that he would play. I heard that you can start exercising at the age of 2. But at this time the second child was born and it was not up to it. Although we bought a small synthesizer with 44 keys, and I learned a little on my own, Kolya liked more to poke at the buttons that switch modes. And it was just a toy. Then, when Kolya was already 4 years old, I started looking for some Internet schools for teaching young children and found the KidsConservatory. I wrote to Veronica and it turned out that it would be desirable to have a good 88-key instrument. And this was a problem for me, there was nowhere to put the piano, there was no certainty that the children would play, and it is not cheap. But I found a narrow electronic piano and we put it next to the bookcase.


2. Why did you decide to try classes at the KidsConservatory? Were there other alternative music and piano lessons for Kolya?

Before the KidsConservatory, I found several alternatives, but everything was not the same.
The Kidsconservatory was the best.

3. Do you have a musical education? Did you get new knowledge for yourself in the process of learning with your child?

I have no musical education. But I always wanted to do music. I learned to play the guitar in college. She sang in the choir for a year, even took vocal lessons. But everything is at the amateur level. Then I decided to study the piano with the children. Now that's how it goes. I study with Kolya together.

The most positive experience. I enjoyed every lesson. With Kolya, everything was in waves, he liked something more, something less. The proposed work format is the only one possible for self-taught people like us. Immersion of the child in the world of music from the first lesson. Checking by the curator of tasks. This is what you need. I was pleased with the theme of improvisation, that, not knowing anything yet, Kolya played all over the keyboard and was not squeezed by the notes of the melody. And the first step was improvisation, not learning pieces. We educate the composer first.

5. Approximately how much time (days per week, minutes/hours per day) did you yourself spend preparing for classes? How long did it take Kolya to complete the tasks? How much time did he spend at the instrument every day on his own initiative? Was it difficult for you to accompany your child's music lessons?

Every time a new task came, it took half an hour to get acquainted with it. There was almost no special preparation. Several times I had to draw something, but it's a joy for me. Kolya worked out 3-4 times a week for half an hour. Although the last lessons were easy and there were fewer people sitting at the piano. The lesson was extended over 2 weeks. I cannot say that Kolya sits at the piano on his own initiative. Often he earns cartoons. But sometimes it happens. He also likes to copy me. If I sit at the piano, then he also pulls himself up.
The course was very well thought out and it was easy to follow the lesson.
At first I was not ready to stage performances, for me it was very unusual. But then I even liked it, and most of all my children.
I didn't have any specific questions about the course content.

6. Were all tasks within Kolya's strength? What tasks did you find too difficult? What tasks were carried out with great joy and aroused the desire to repeat them many times? What went best for the child?
All assignments were valid. The rhythm and some of the intervals were familiar to him because I had tried him before. All classes were interesting. There was a difficult theme of improvisation, especially with a bumblebee. We didn't know how to portray it. It is still difficult for Kolya to hold the brush correctly, to relax it. But I think it's a matter of time.
The children really liked the performance about getting to know the octaves and their inhabitants. We put a Lego train on the keyboard and took the girl in octaves to birds, mice, bears, tanks. Children still play this game. There was also a lot of delight in the game with paper heroes. We had many such paper dolls in the form of cars, animals, people. And we all played together every day for 2 weeks. I also remember how everyone together made a rainbow on the staff and glued the colors of the rainbow on the piano keys. The following days the children did it themselves.
In general, children are happy to take part in performances.

7. Did you like the accompaniment and support of the teacher? Did you receive answers to all your questions?

Yes, I liked the accompaniment. I received both support and answers. But the teacher was also a powerful motivator for us. Without a teacher, everything could be postponed, we are always busy. And here you need to do it, and even so that you are not ashamed.

8. What three words would you use to characterize the KidsConservatory project?

Music for joy at home

9. Would you recommend classes at the KidsConservatory to your friends with children? Why "yes" or why "no"? Who would suit our course, and who would not, in your opinion?

I would recommend this course to anyone who is ready to take care of their child. I see two main barriers to practice:
1. Tool, nowhere to put it and it's expensive. Although when buying my electronic piano, I was glad that there are such narrow models and the price is much lower than 10 years ago.
2. The time of the parents and the fatigue of the child. If the parents work a lot, they don’t have the strength and patience to mess around with the child, it’s easier to take them to the circle. And the child is tired after a full day in the garden.

Thank you for your participation!
Made on